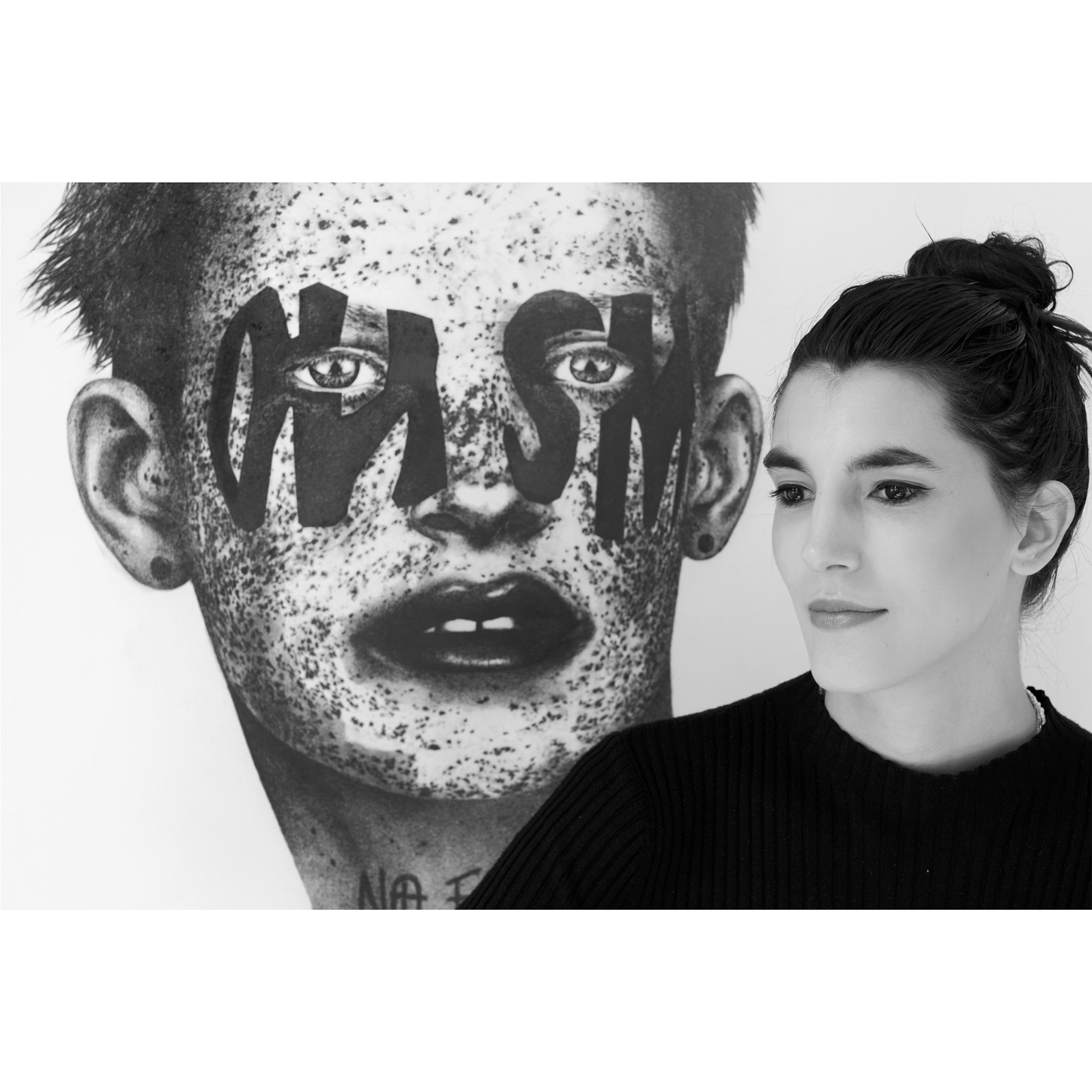 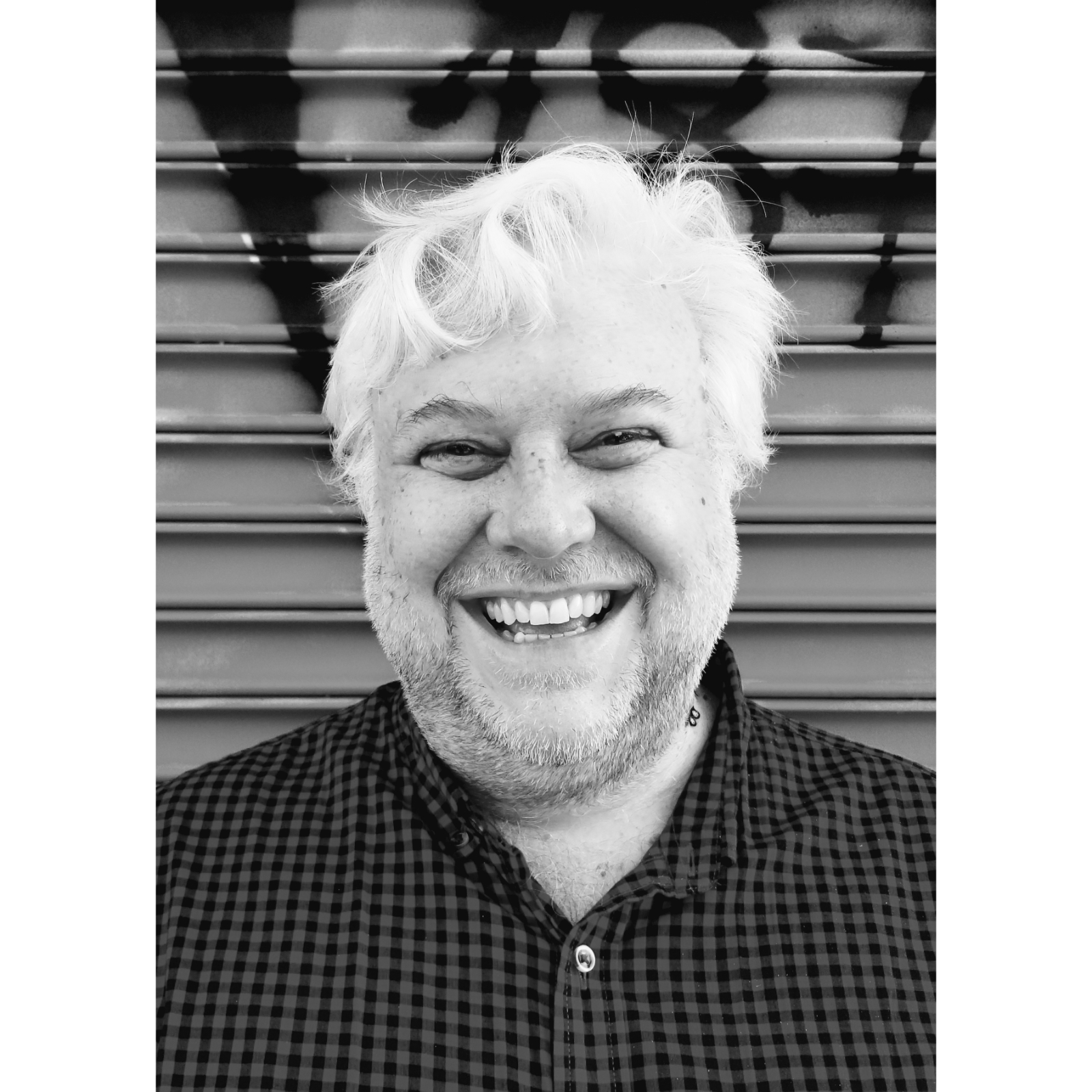 Boralevi – Burmeister | Portraits of a generation in flux

[EN] – Marie Boralevi’s works bring to light the questions plaguing a youth in search of meaning. Starting with a catalogue of carefully selected visual references, she uses pieces of images to bring tortured bodies to life, witnesses to the myriad of protests tattooed on their flesh. This referential synthesis is first processed digitally. After laser printing, the new image of the stitched together character is then transferred onto Washi* through a delicate friction process that leaves a diaphanous imprint on the paper. The artist’s hand then intervenes to reveal the essence of these young, socially committed bodies through the skillful use of a graphite pencil and powder. The often frontal poses, the piercing looks capture your attention. Her technique gives an expressive materiality to these fictional beings, summoned into our material reality as if to make viewers question their relationship to their fellow men (and women).

This meeting between beings is also what photographer Andrew Burmeister seeks to achieve through his work. In addition to capturing the behind-the-scenes of the fashion industry for a number of magazines internationally, Andrew has been working on an artistic project, Self Portraits, which he started 25 years ago. Through the lens of his camera, he reveals the beauty of ideal bodies whose personalities he uses to, bit by bit, create a fragmented self-portrait. Each subject encountered shares a part of their personal narrative, revealing an identity which will not stand to be defined or limited by their own physical appearance.

This mosaic of appropriations highlights how individuals borrow from various references to forge their own identity. What better answer is there to this most personal of searches than a portrait? Whether fragmented into a multitude of facets in the work of Andrew Burmeister or synthesized on each of Marie Boralevi’s fictional bodies, the same perception of the individual as an amalgam of heterogeneous components in response to his or her environment remains. To this end, Andrew Burmeister’s approach has evolved significantly throughout the years. He now also denounces the pressure brought to bear on young people, whose status has been elevated to that of a societal ideal and who, as such, are constantly forced to conform to the diktats they are supposed to represent. Adolescence in revolt calls into question appearances and their value, bodies busy discovering what and who they are. Behind these modified shells, minds are being formed, minds that the two artists patiently reveal to us: they both examine a budding generation, trying to find its place in the world in order to be able to keep living…

Blandine Boucheix  / May 2020. Translated from French by Pierre Boralevi. 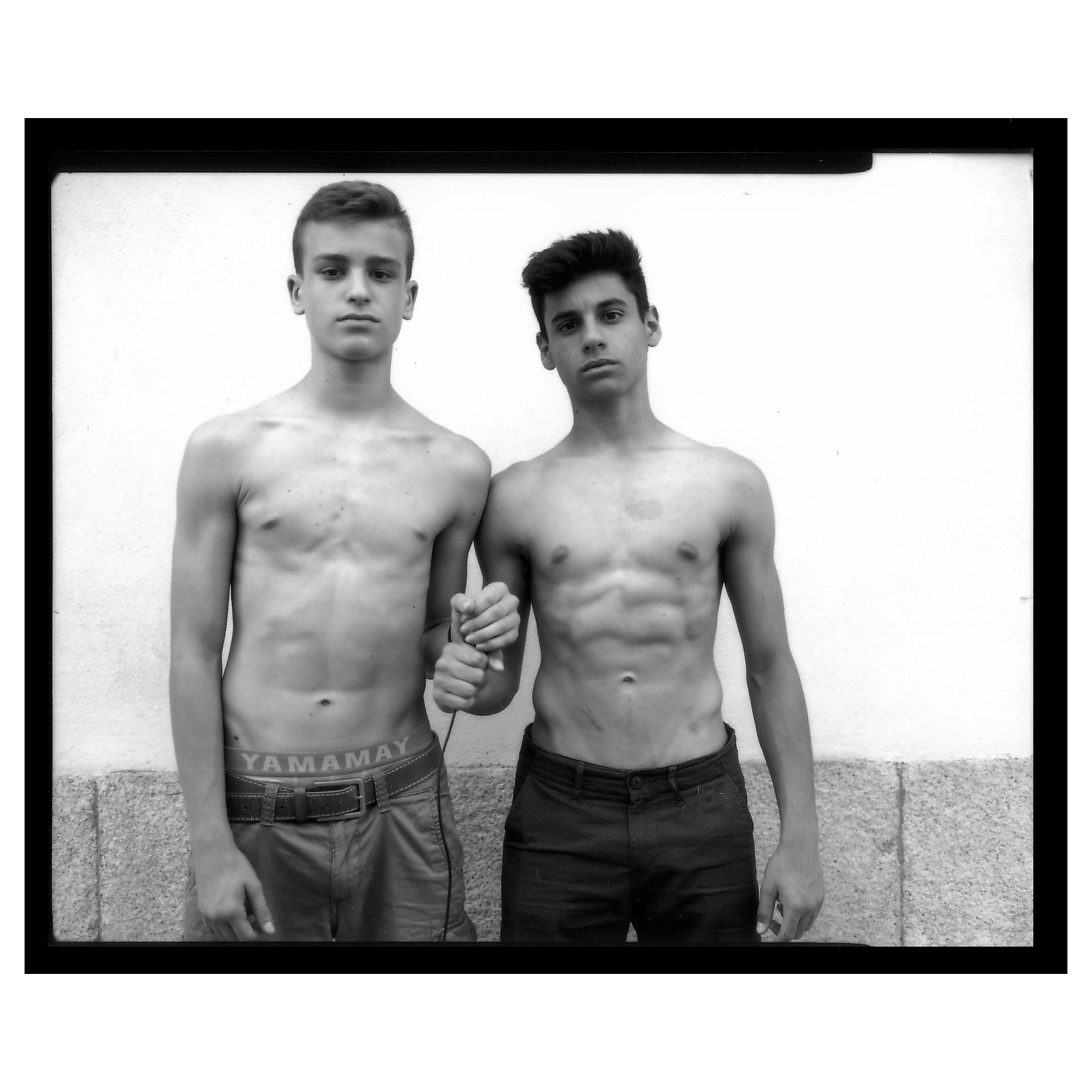 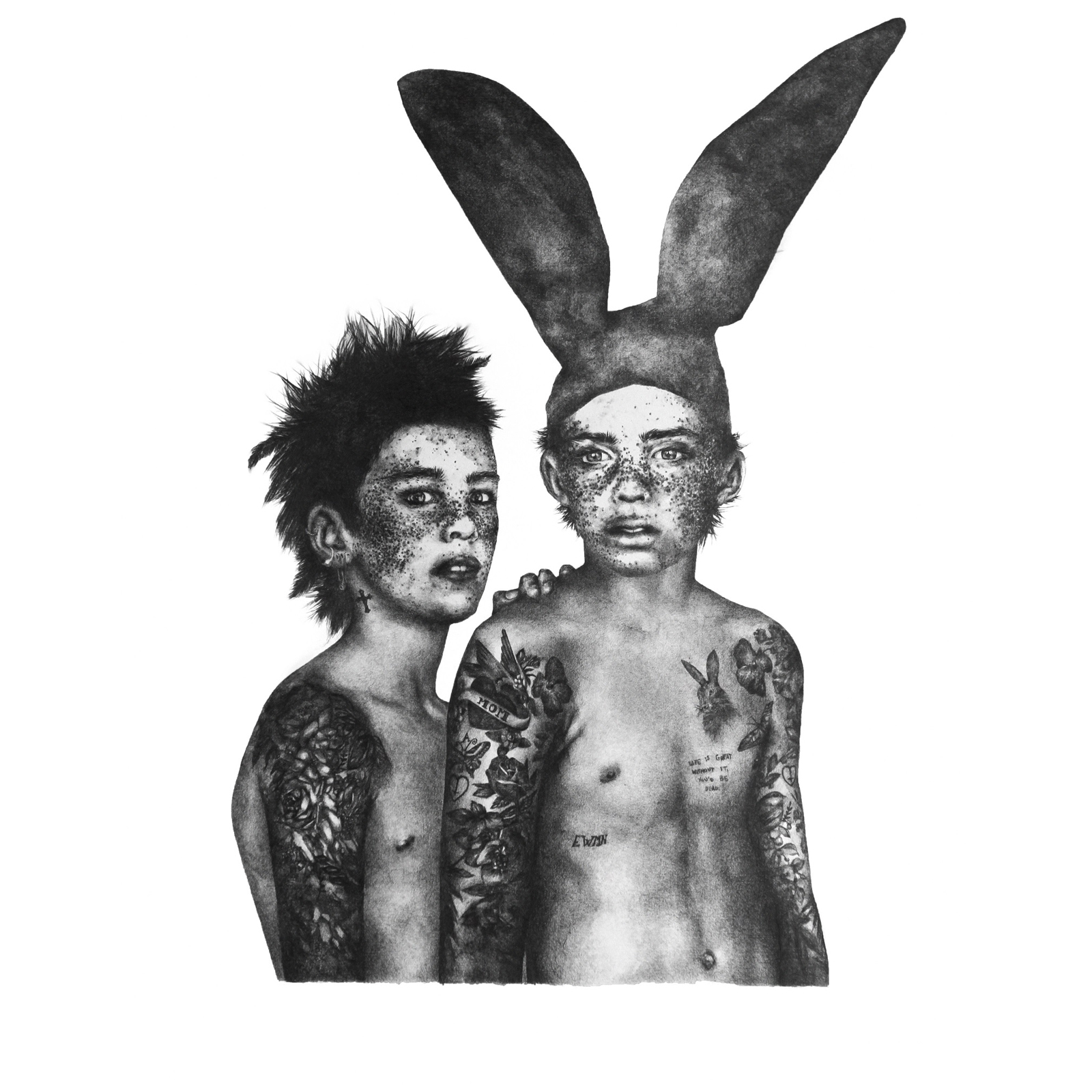 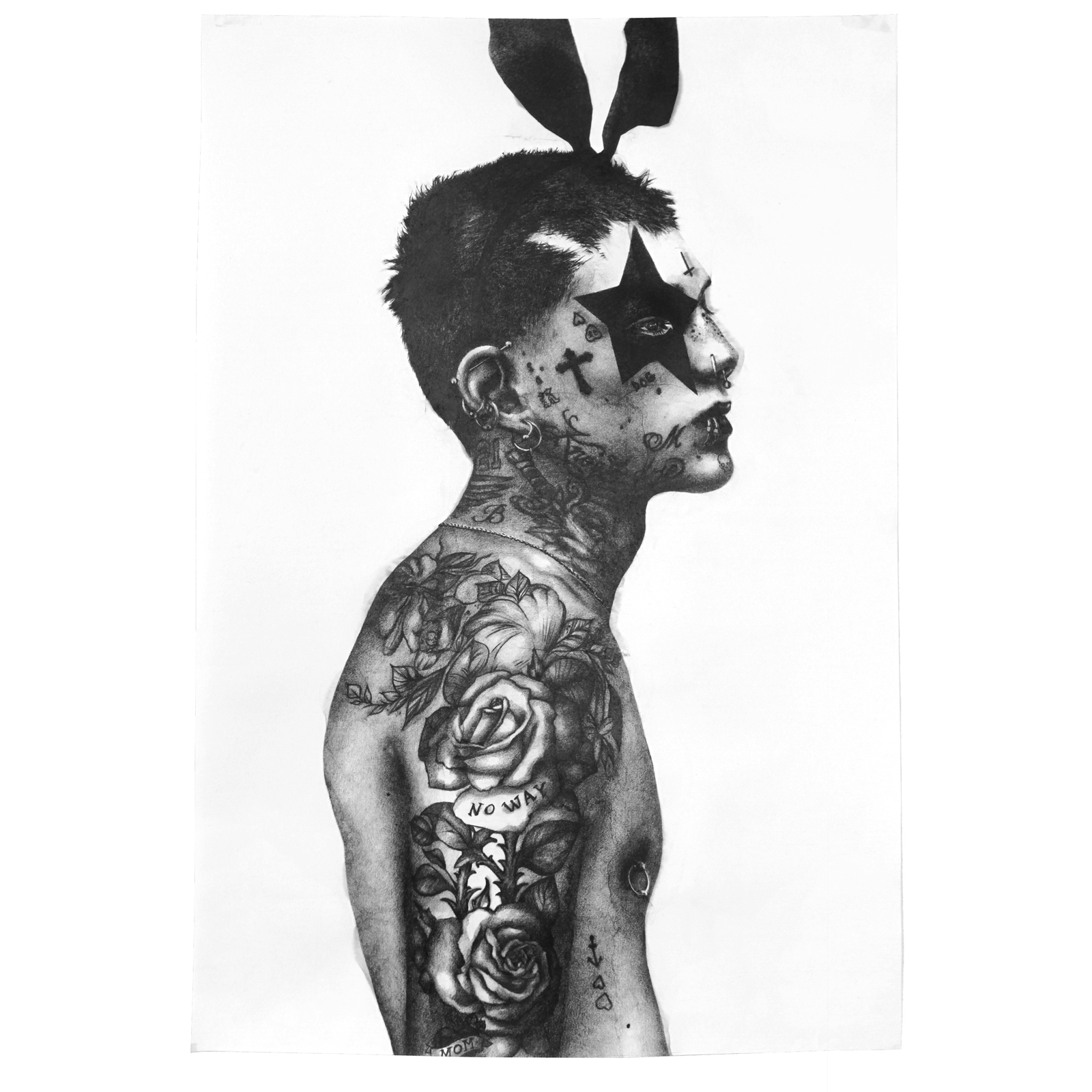 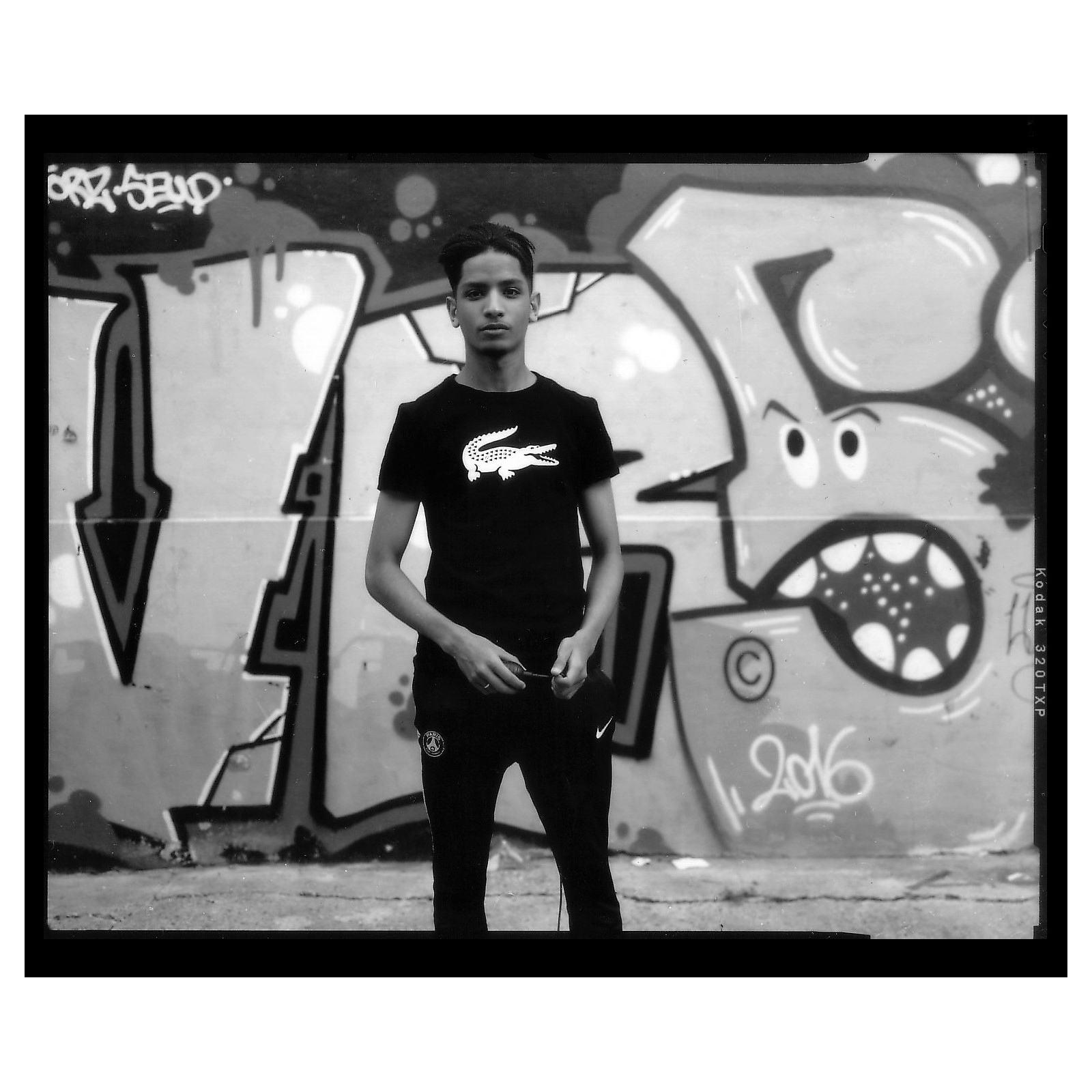 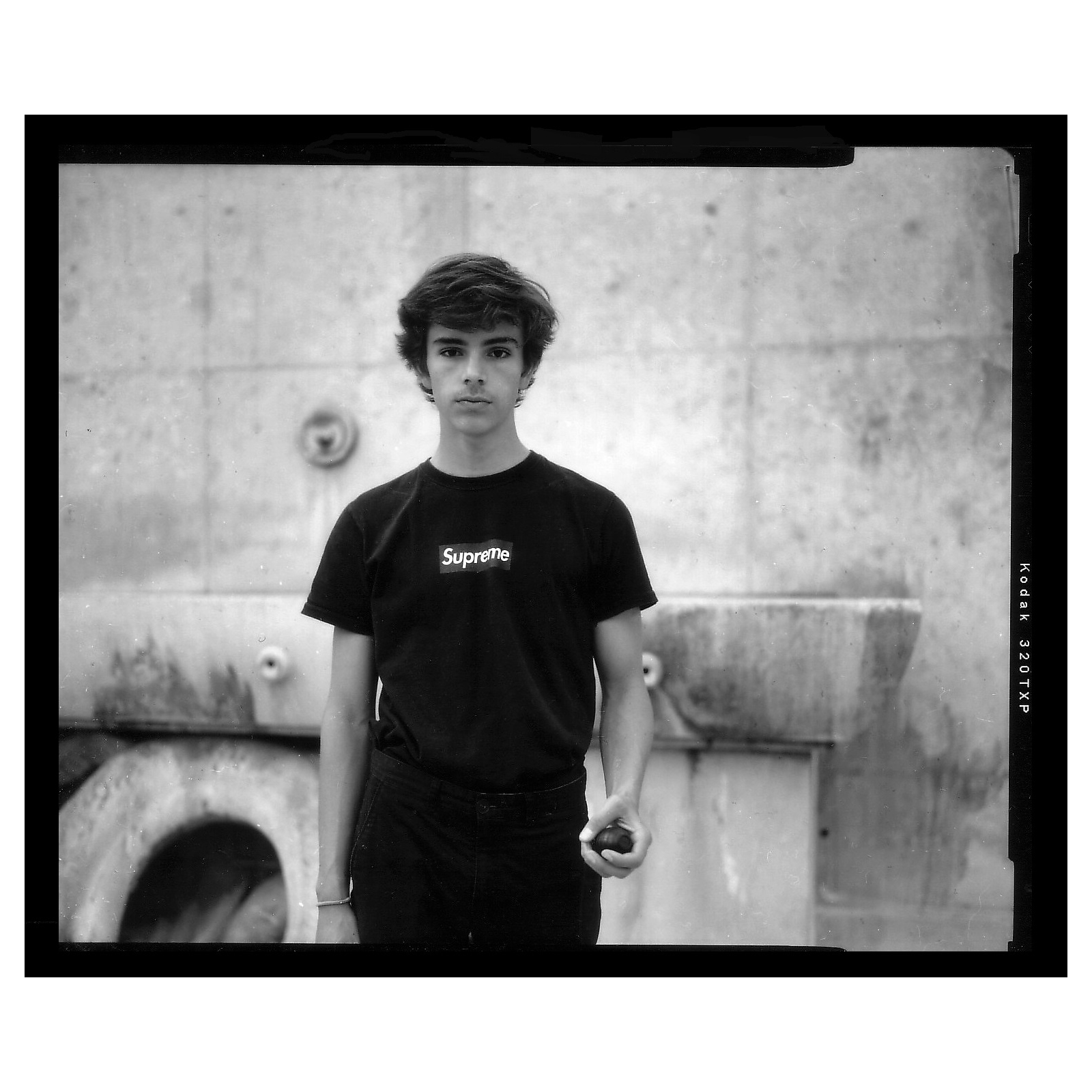 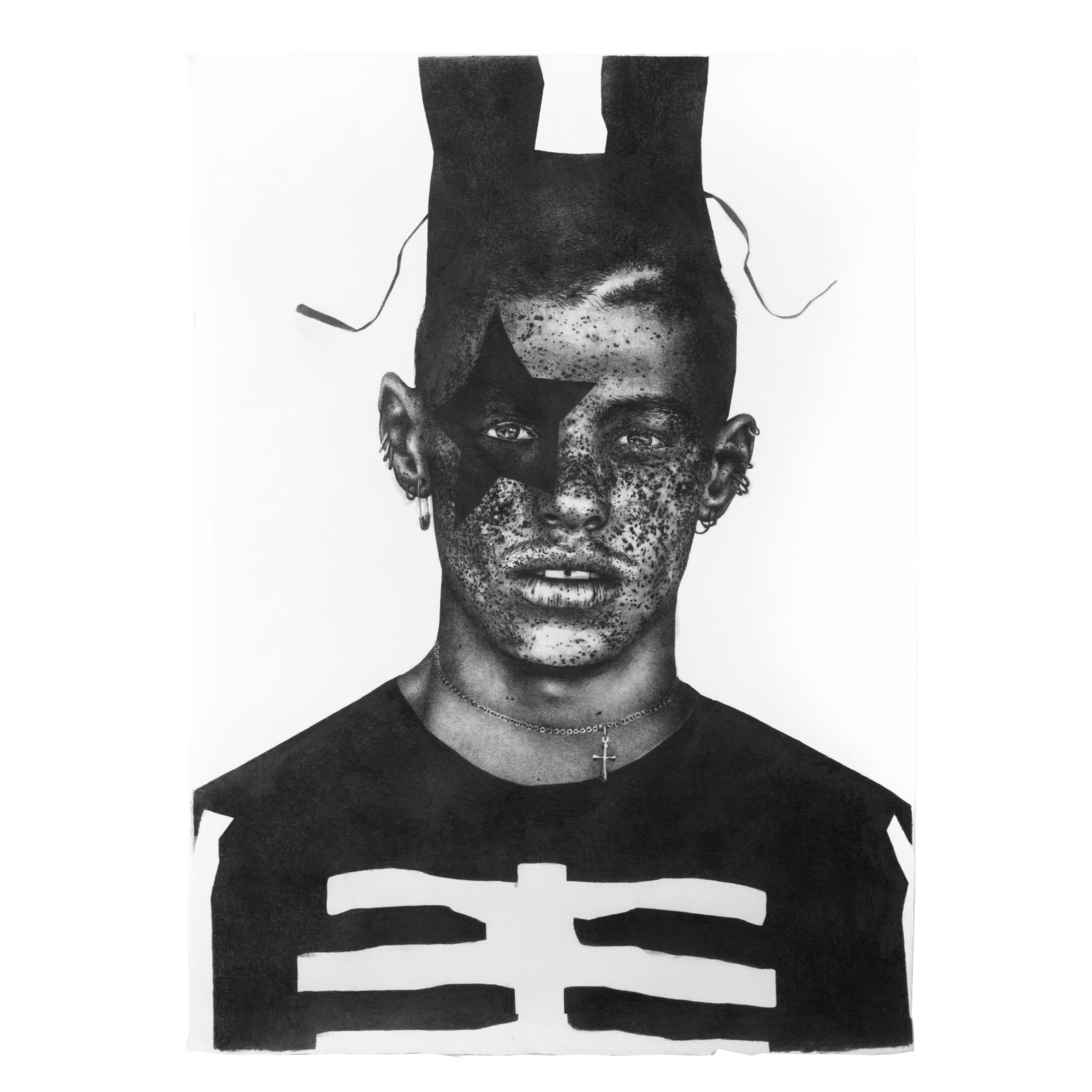 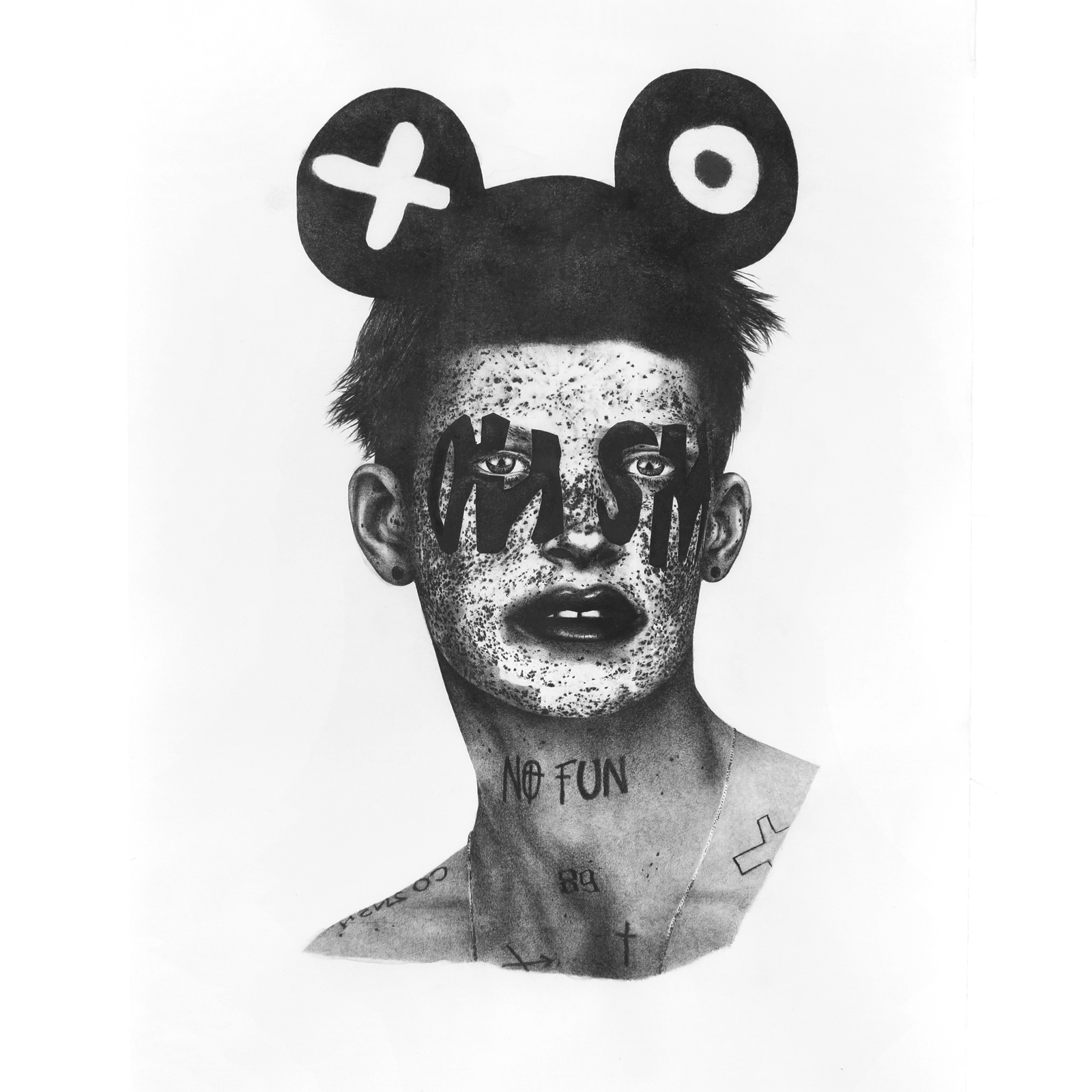 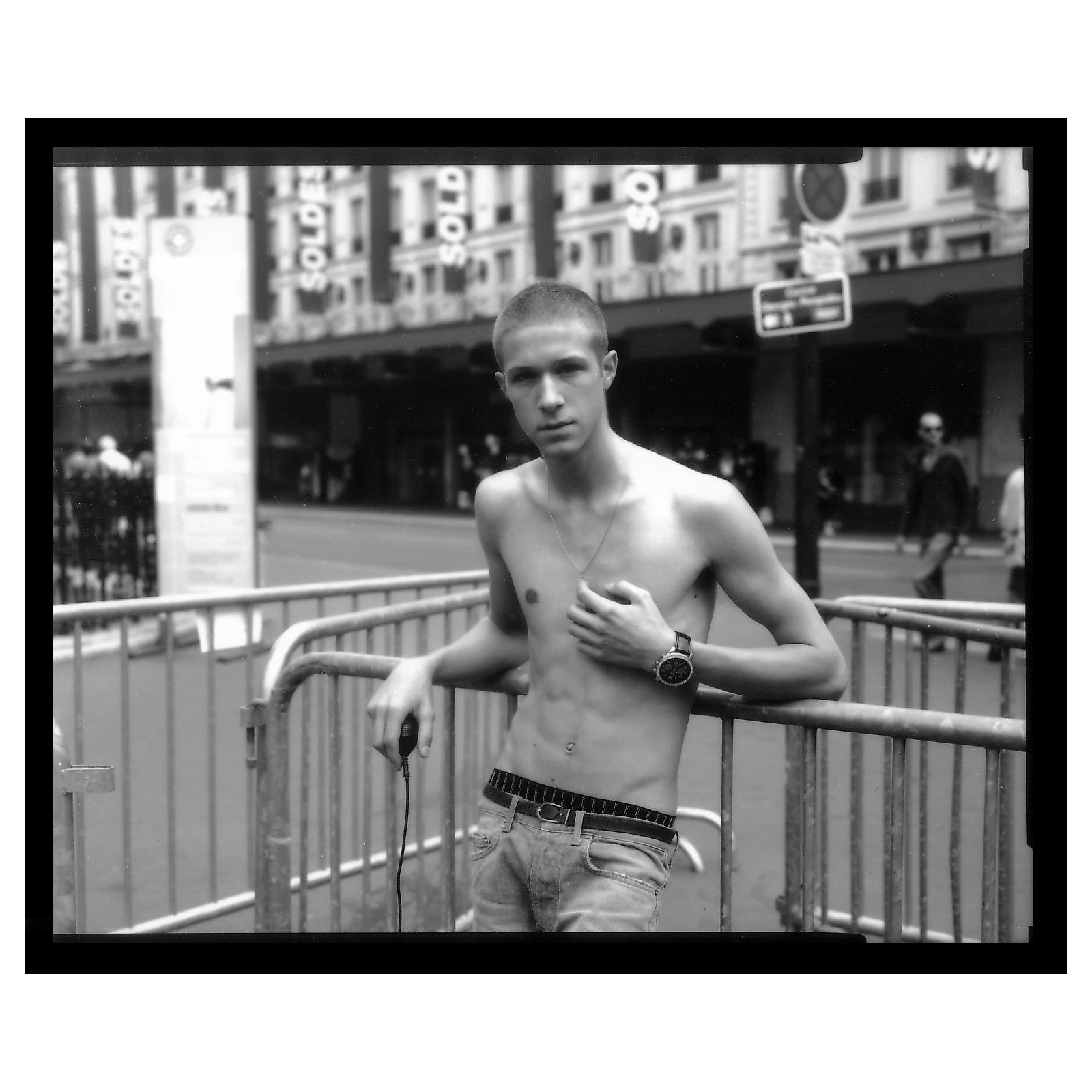 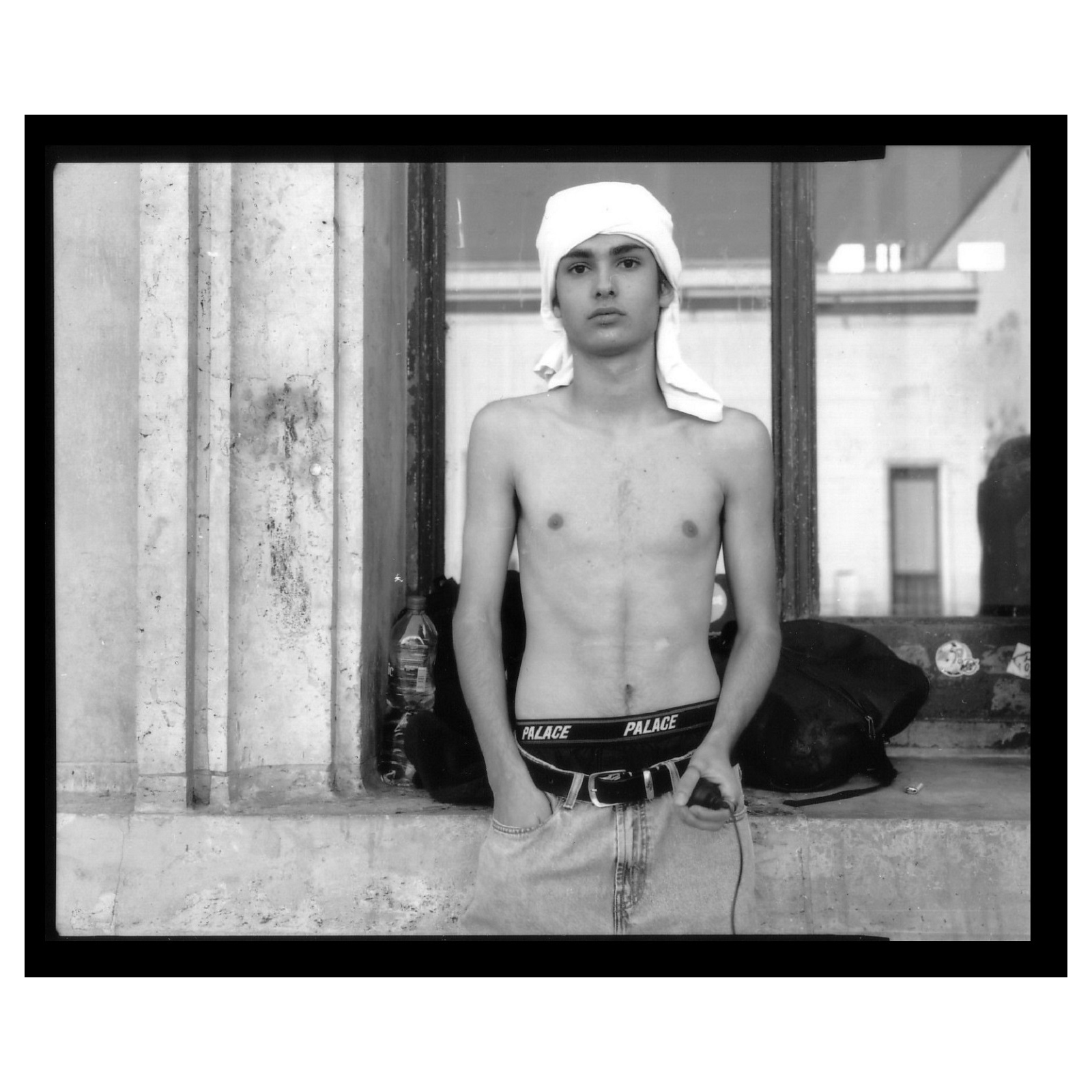 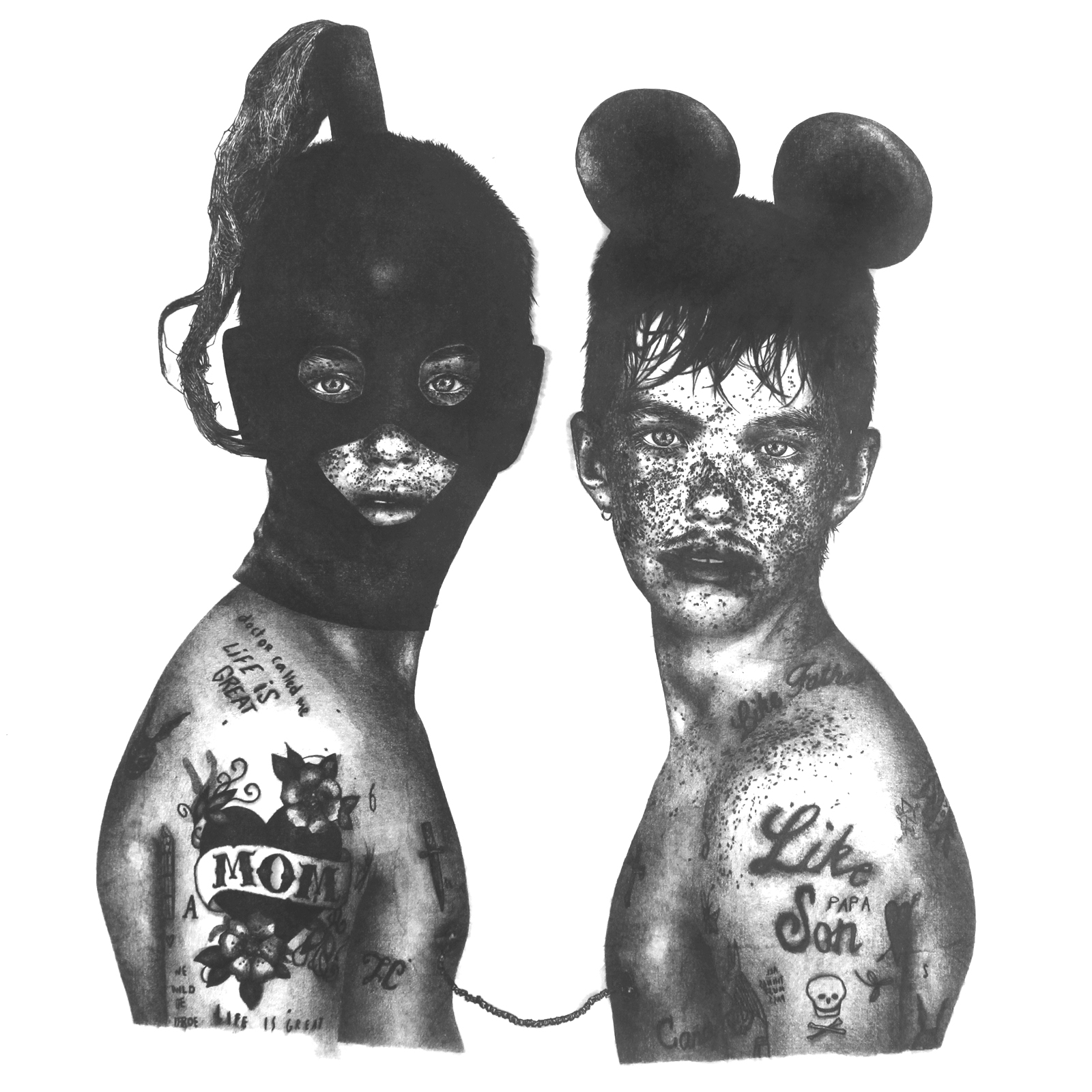 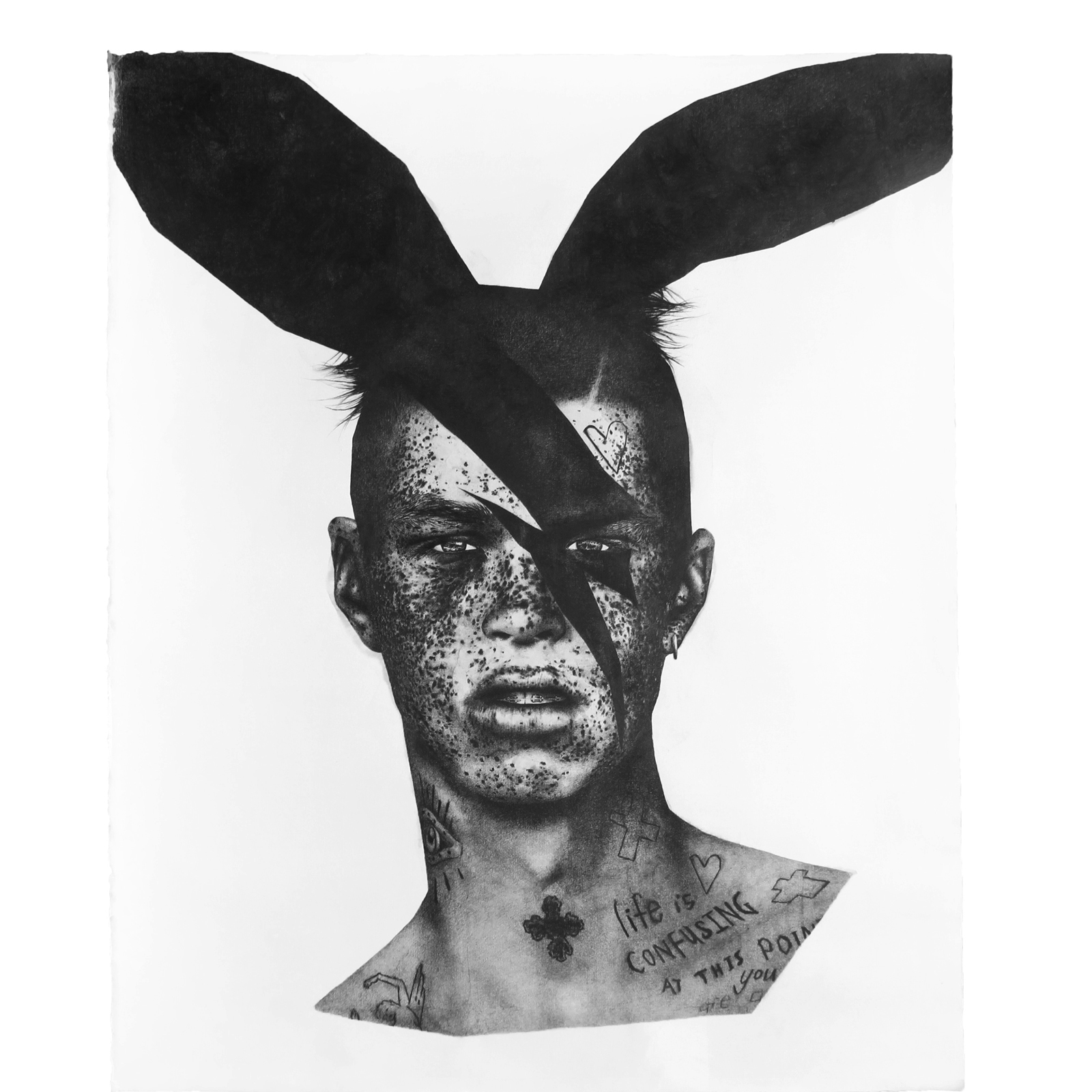 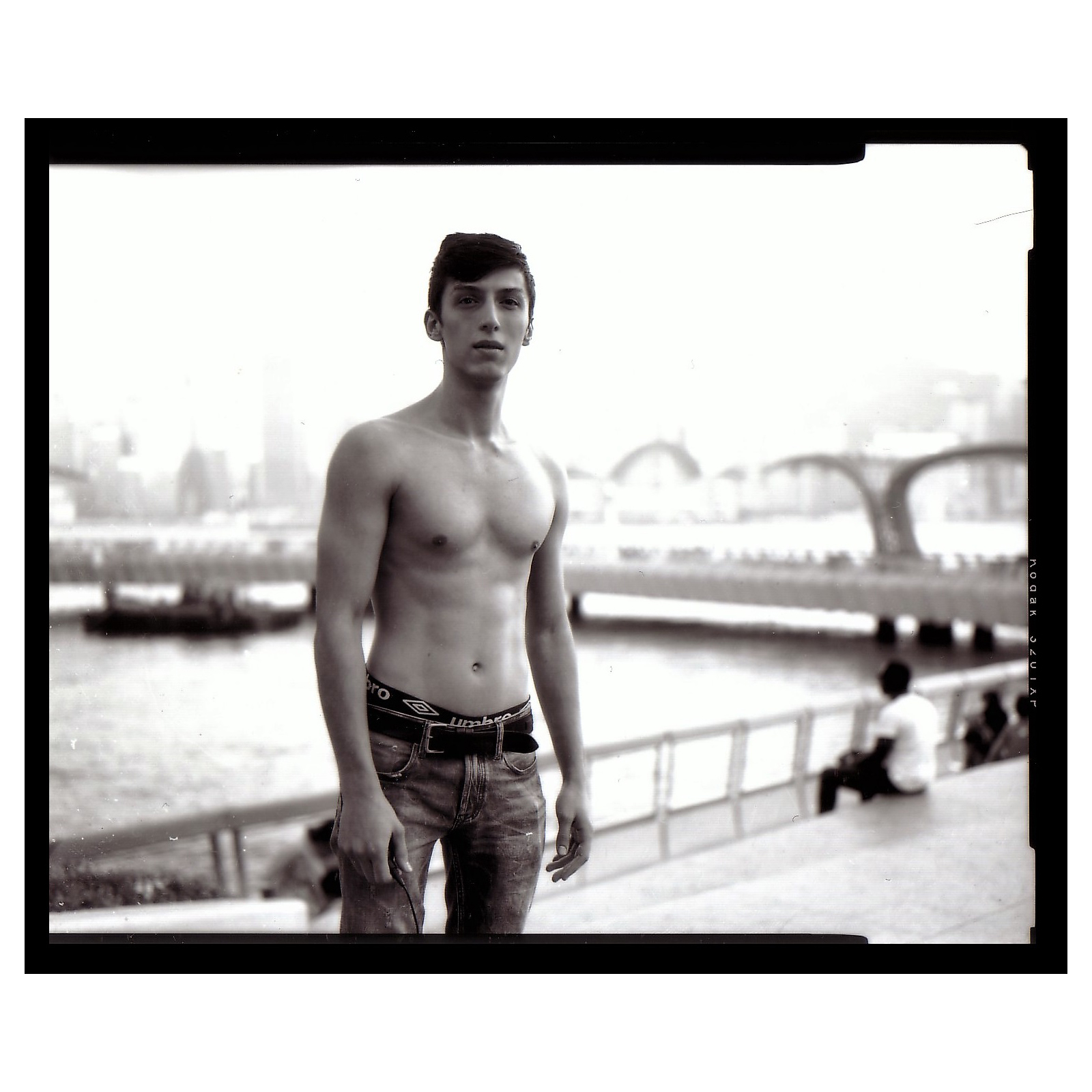 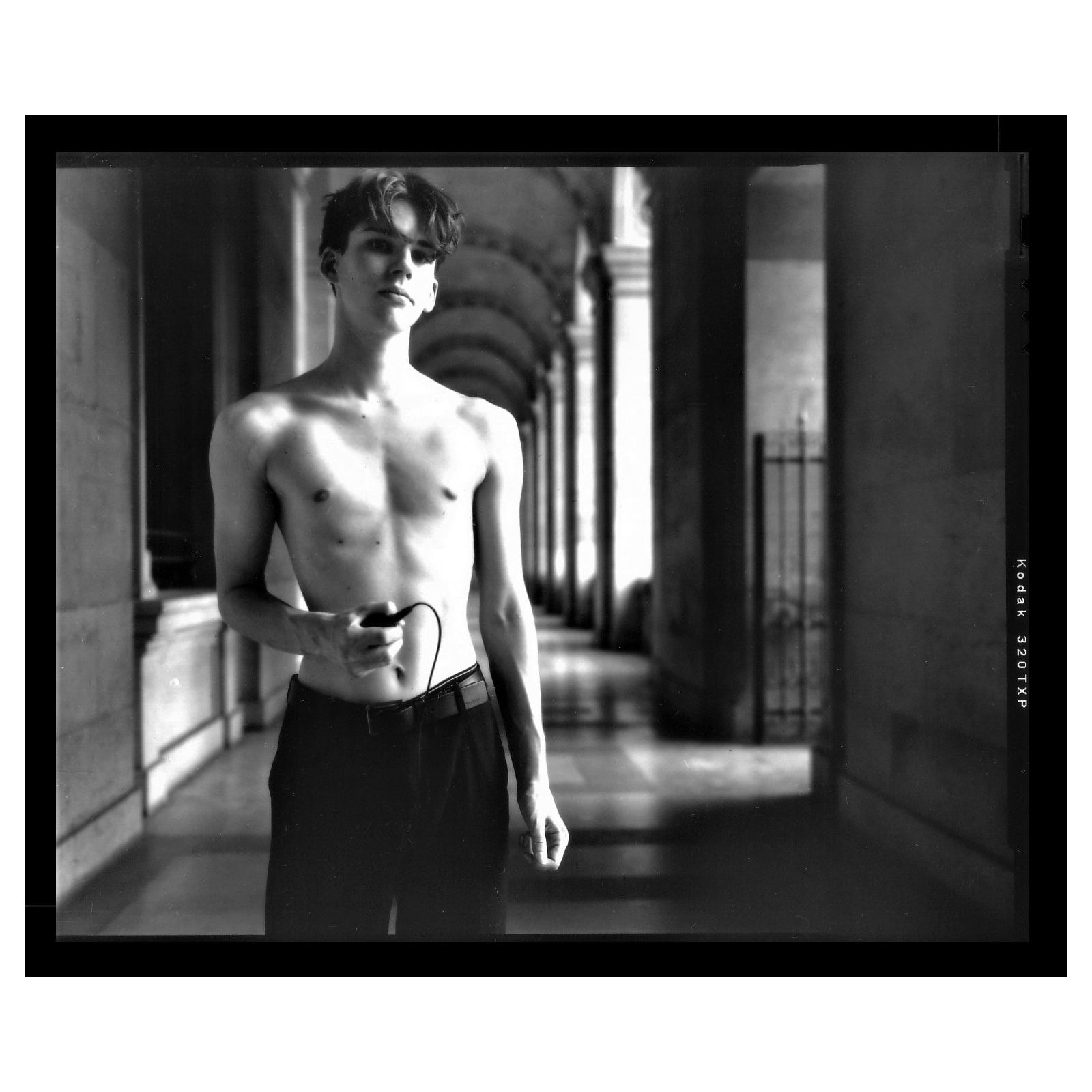 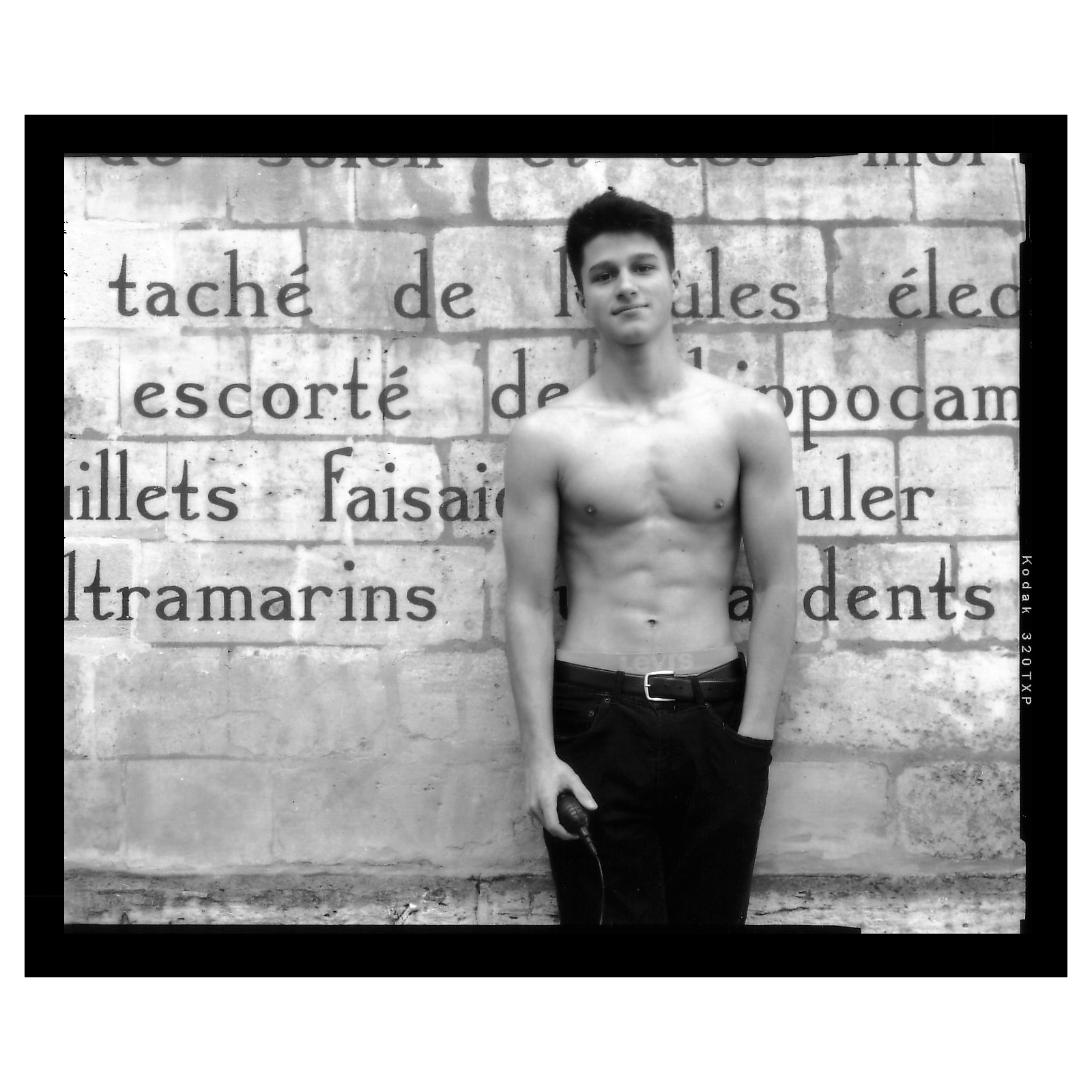 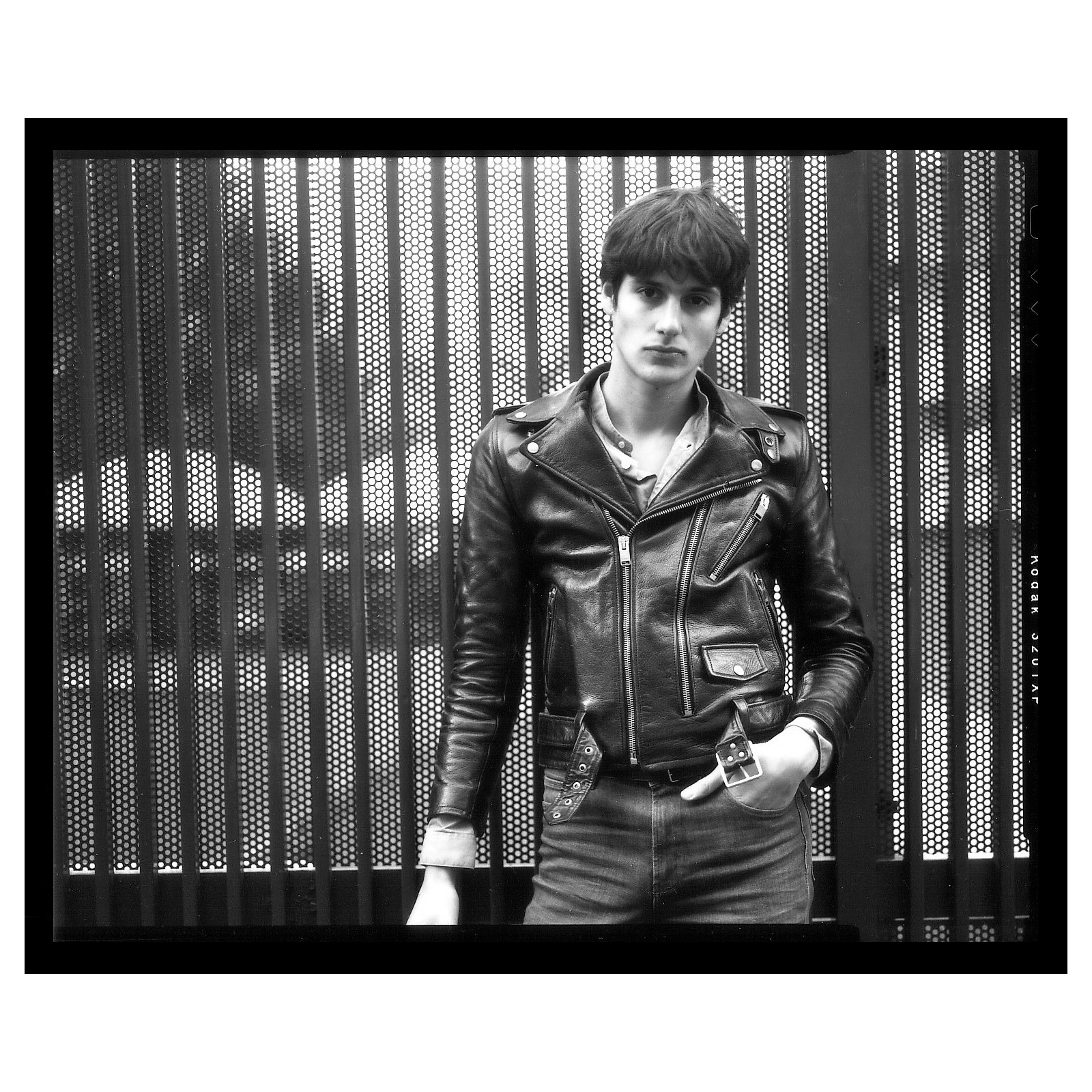 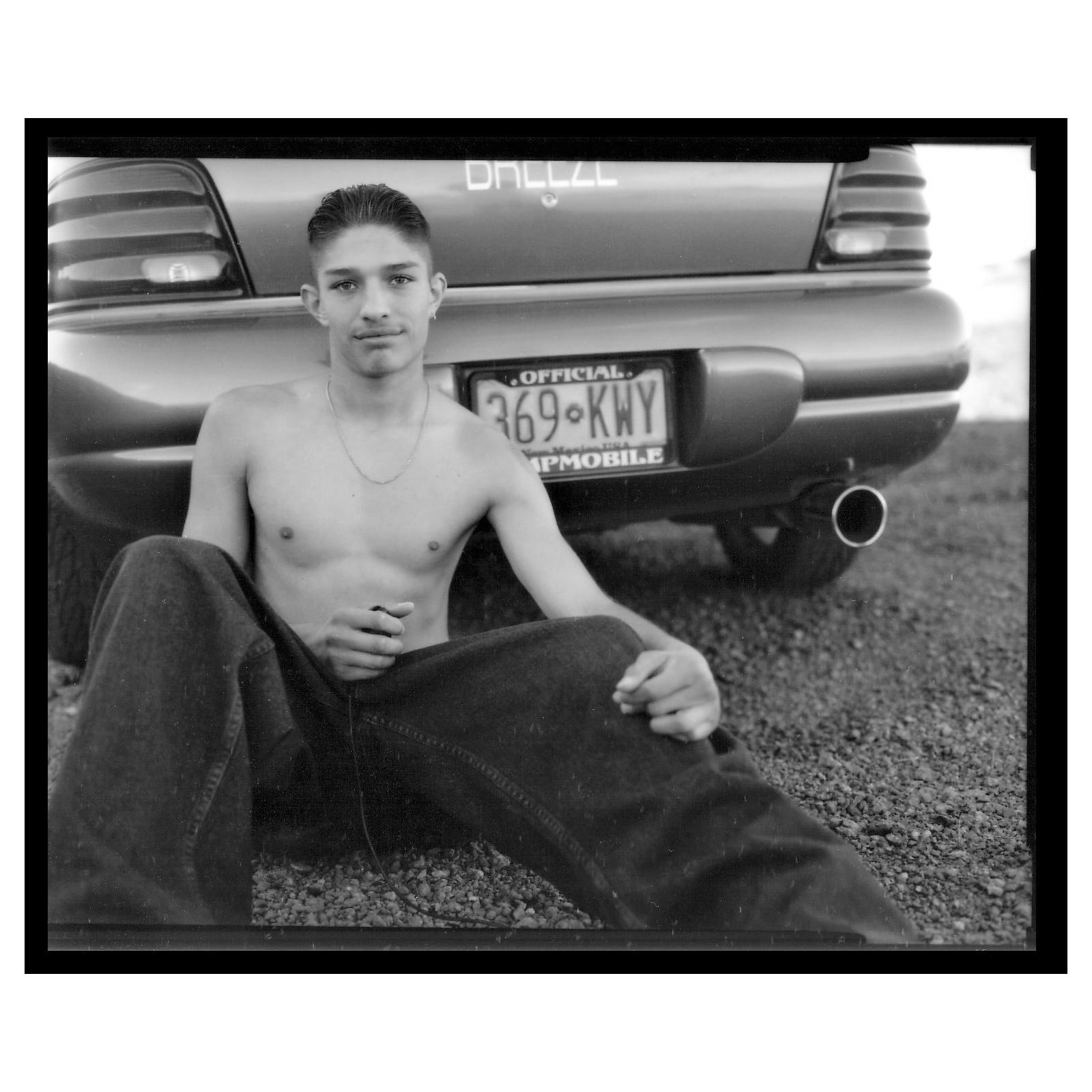 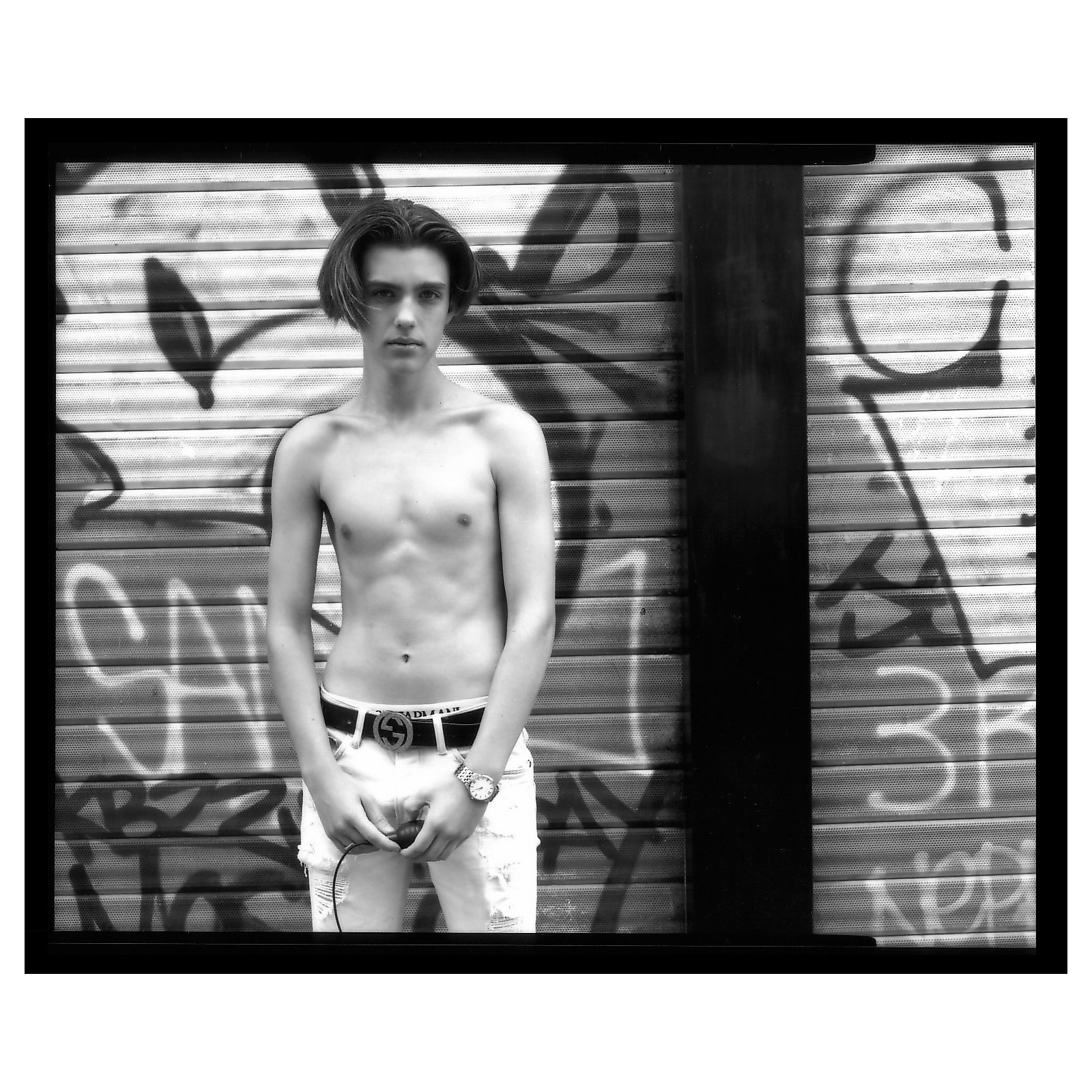 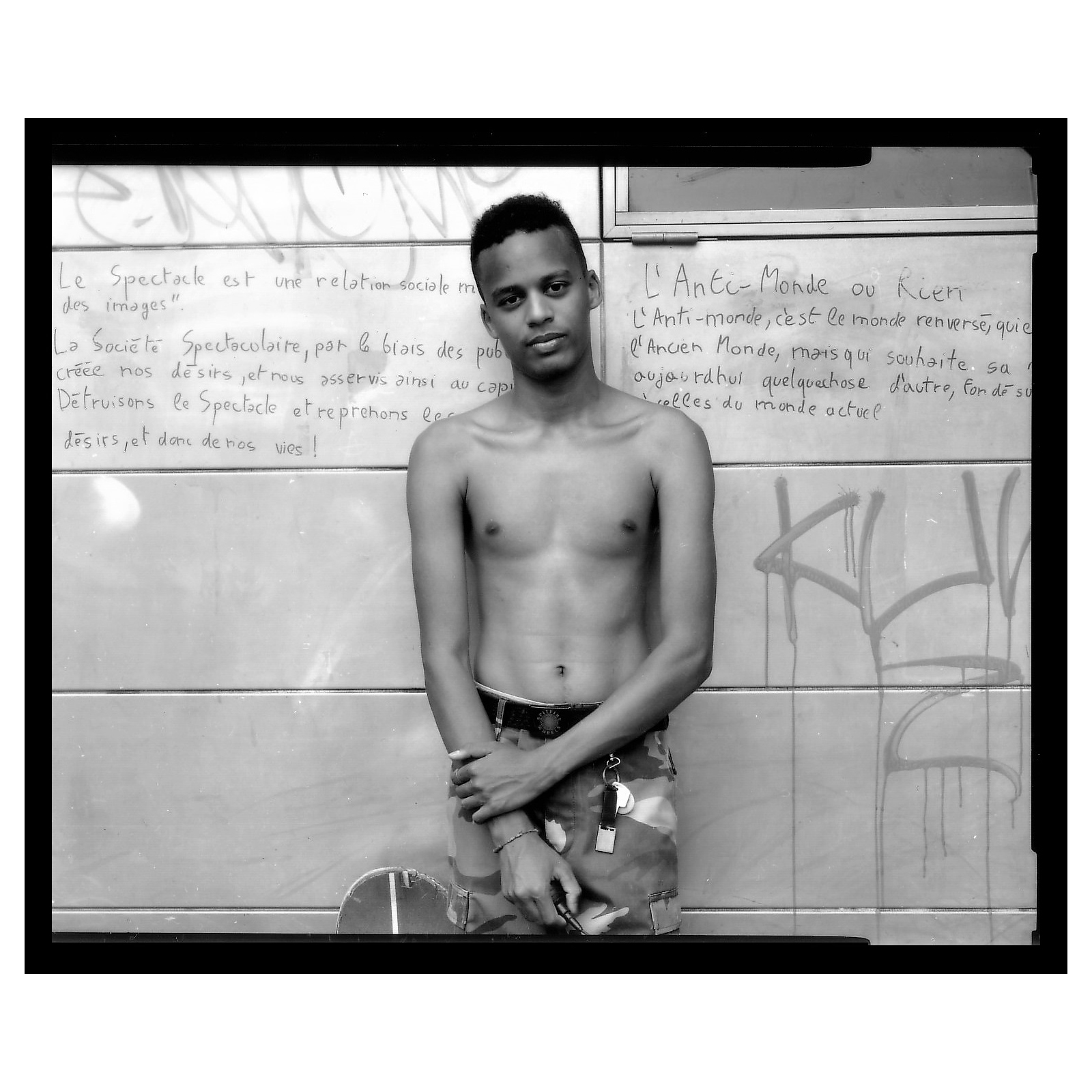 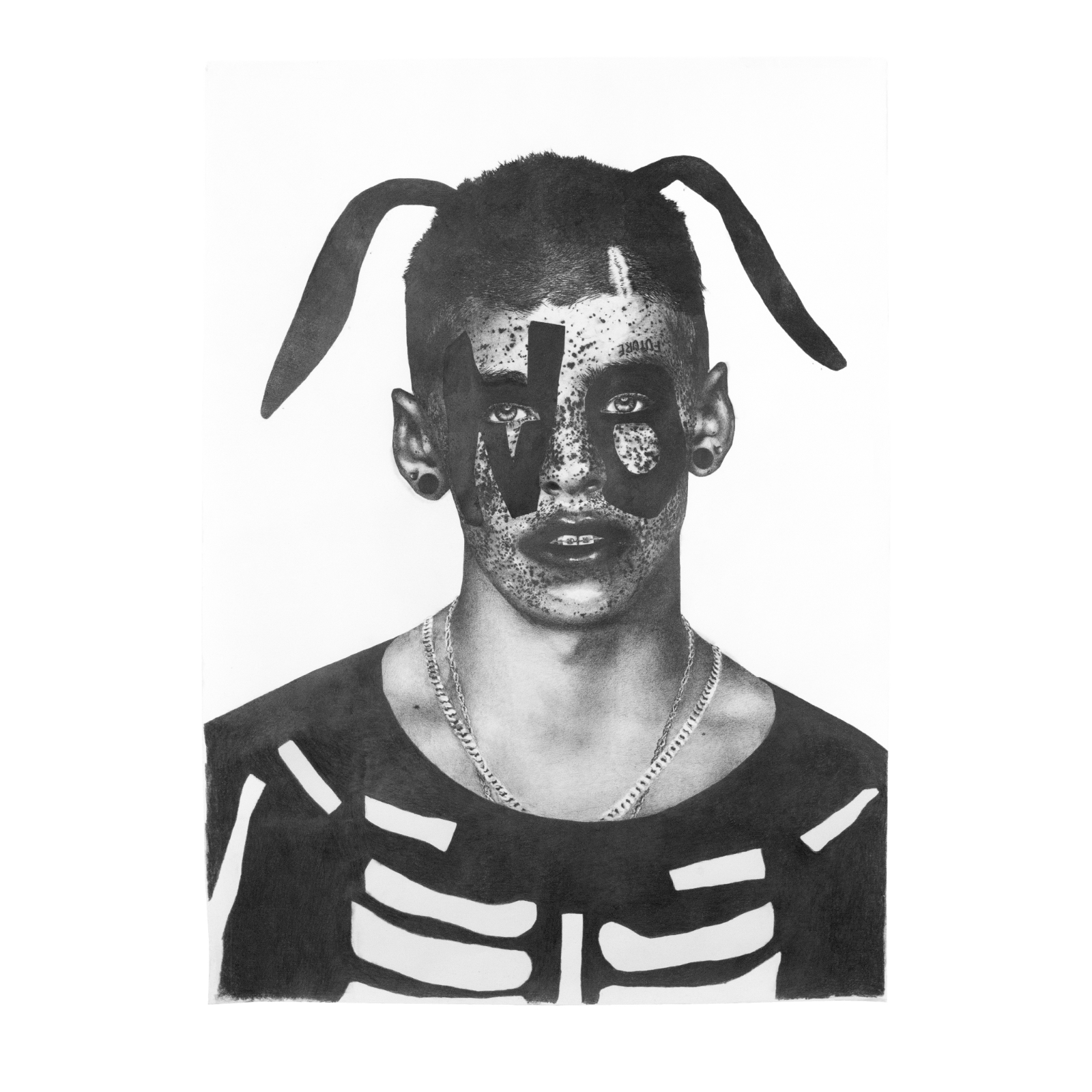 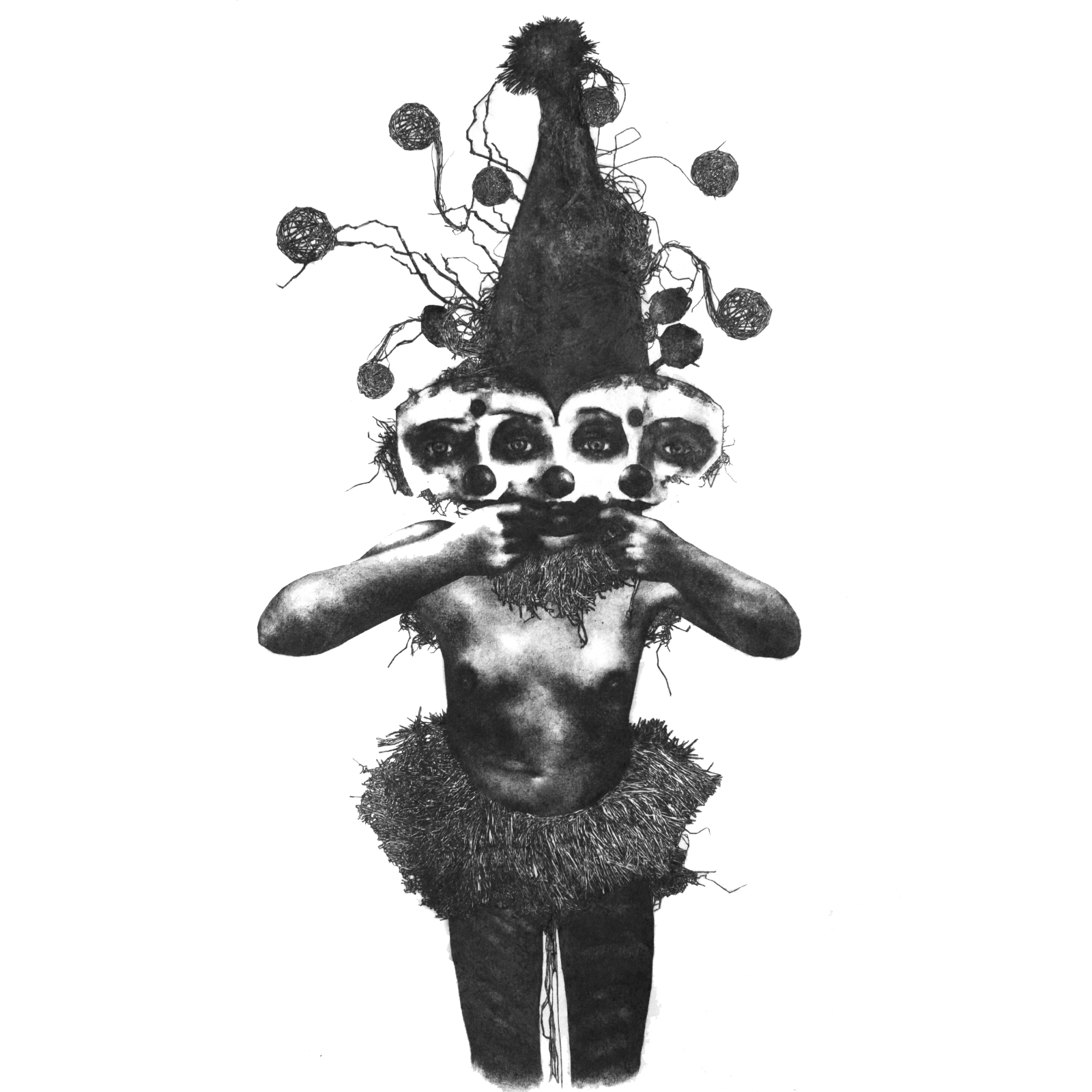 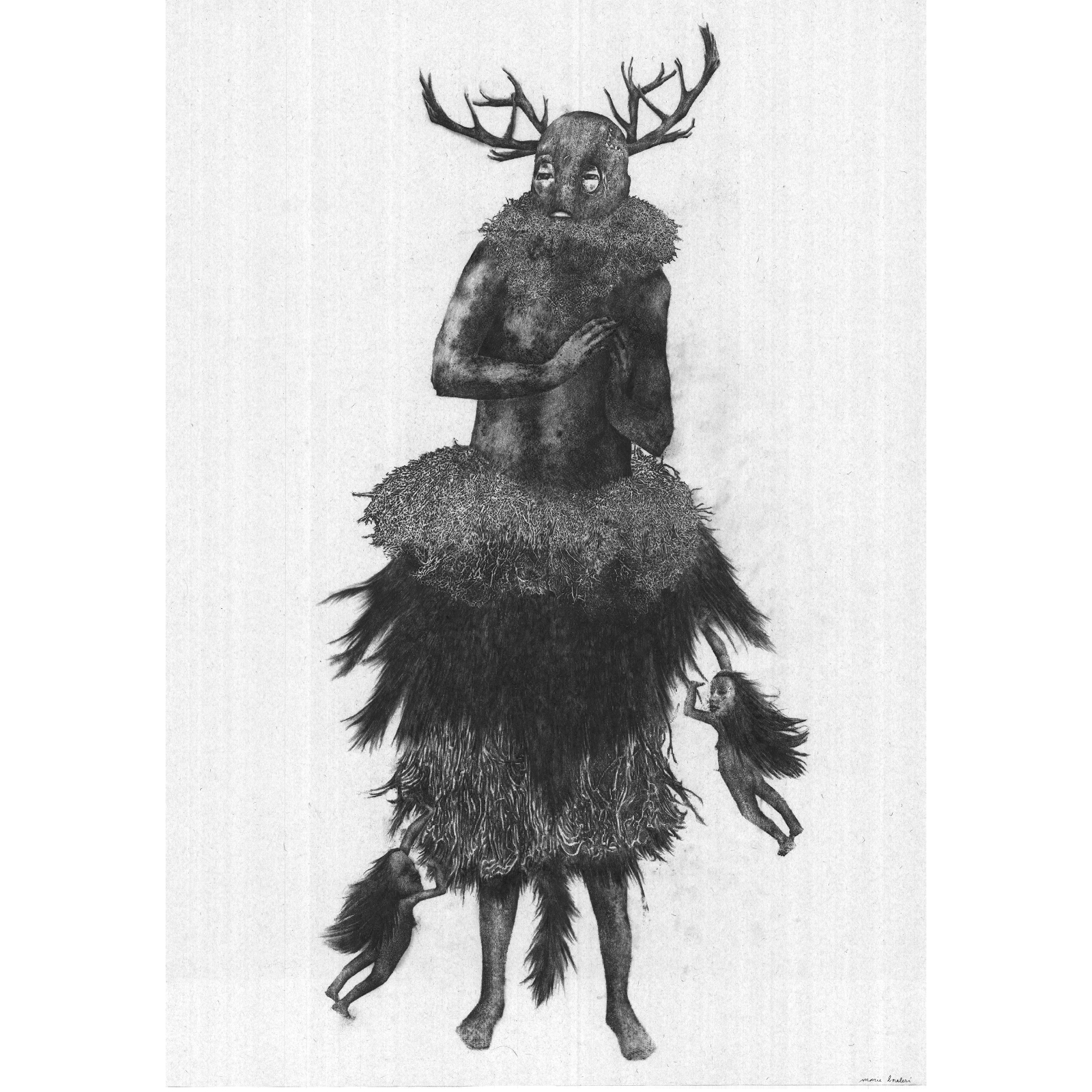 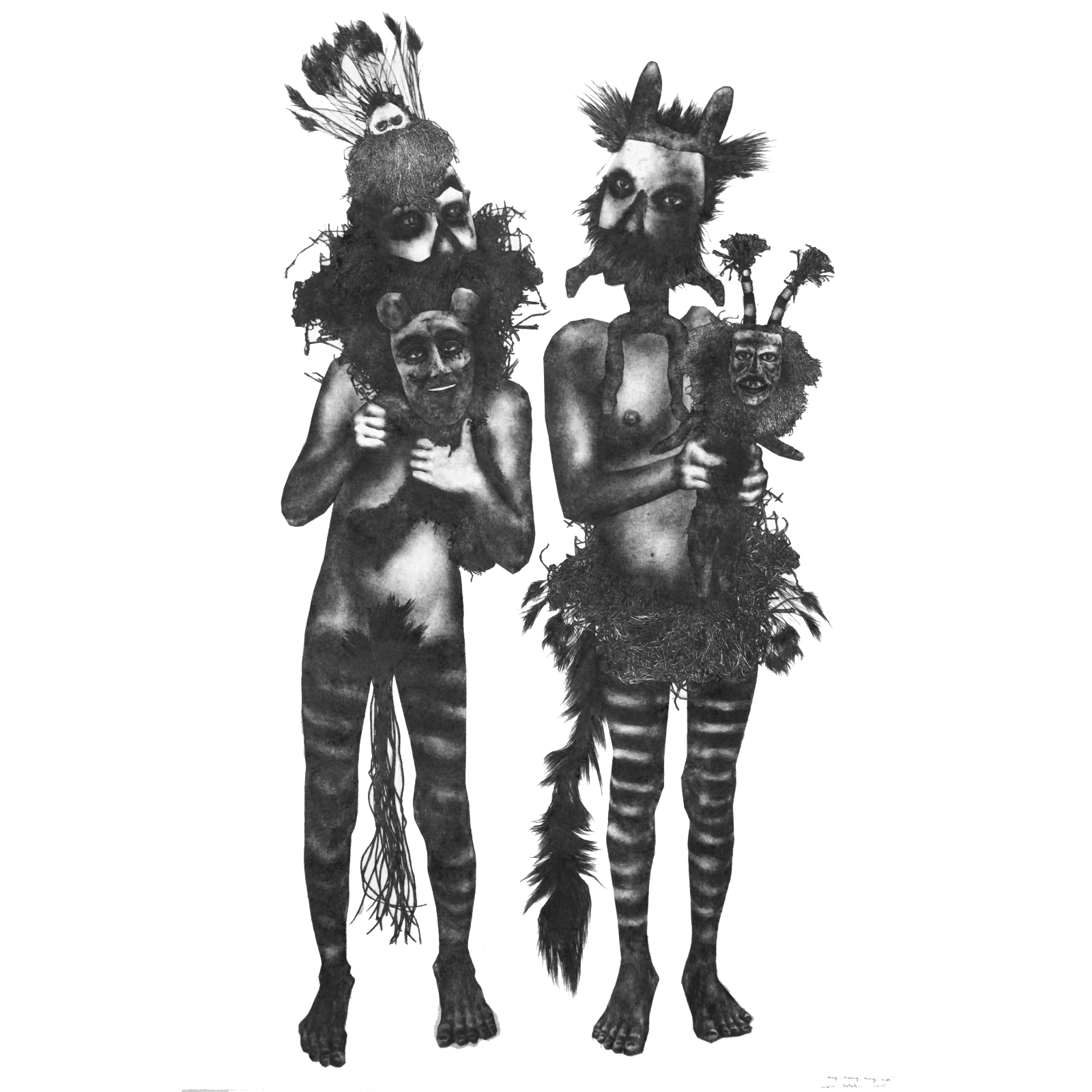 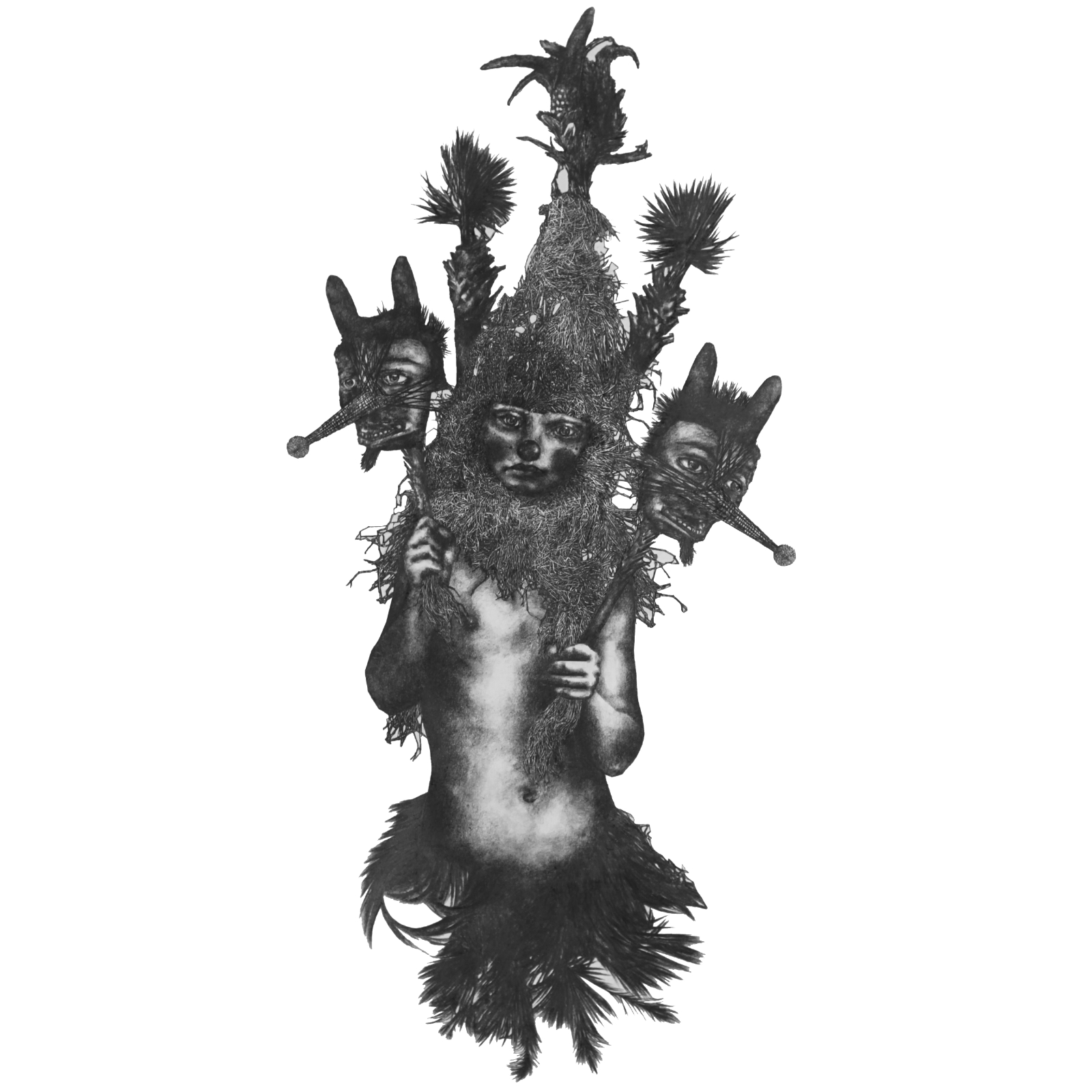 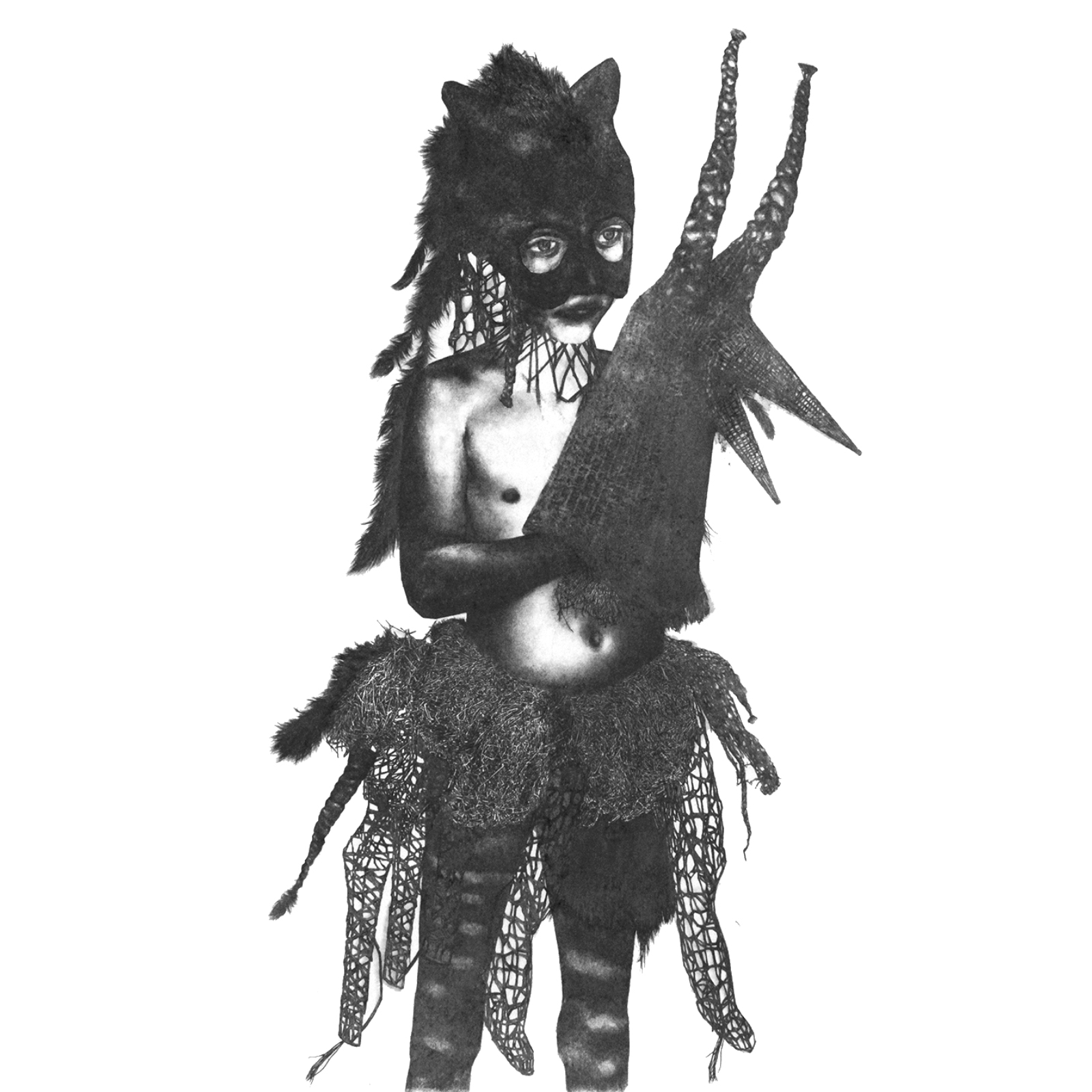